The offices are still increasing... 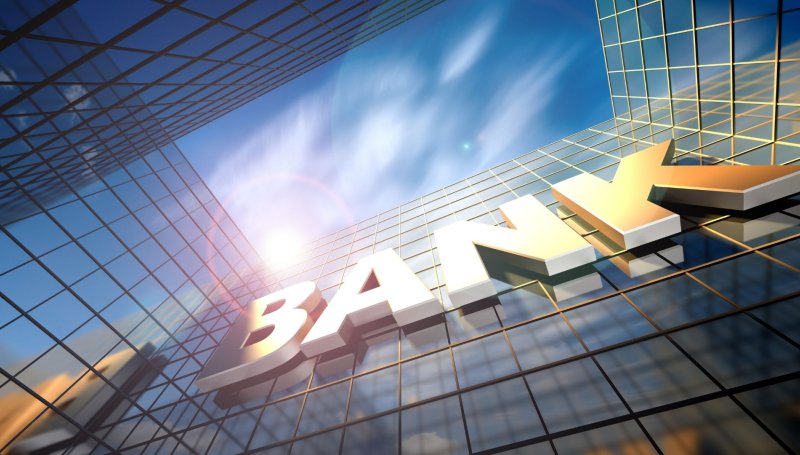 ​We’re living in a world, where the majority of society believes in the picture created by media that portrays the successful bankers as owners of huge villas, driving luxury cars, and so on. Is that true? For some, certainly yes, but we can’t speak for everyone.

Modern history has taught us that the brightest bankers can indeed find money everywhere - even by using times of crisis (or at least losing less than everyone around, if not gaining wealth). The bankers’ fortunes must have been gathered through years, and it is only up to our imagination, how much money they were paid in bonuses and salaries.

The new days of banker bonuses

We could suddenly witness a change that seems to be setting the trends in that field right now, and no, it was not the pandemic (surprisingly). In 2018 BlackRock’s CEO and Chairman, Laurence Fink brought up the topic of senior pays (CEO especially) in an annual letter. He pointed out how society has developed new demands for the biggest companies, and it would be required for them to change their priorities. Fink has highlighted, that banks, financial institutions, and companies in general, can no longer serve just one purpose - money, but need to make some positive social contribution.

Should you call Fink a prophet, a fortuneteller, or a bright analyst, it doesn’t change the fact that he was right. Fast forward to 2020 and the beginning of the pandemic. European Central Bank’s Chairman, Andrea Enria has spoken about the need for “extreme moderation” when paying the banker bonuses and has highlighted banks’ role in fighting climate change. To add to that, the newly appointed head of the ECB, Christine Lagarde seems to be really in line with the new agenda.

What are the new priorities for banking?

Disruption Banking’s Andy Samu has formulated the three priorities for banking, that will, in the next years, be implemented on an even wider scale than they are today. According to Samu, the triumvirate contains:

And the new ideas seem to be gaining popularity - in 2020 the Bank of England has expressed hopes for the companies using loans from the Government to commit to the restraint when it comes to senior pays and the payment of dividends. The said companies were expected to submit a letter to HM Treasury, where they would devote to that.

It would also be naive to believe that everyone will choose the social purpose over substantial financial gains. The change of agenda is more of a process than a sudden action, especially when the Systematic Risk problem has not been admissioned by the global leaders. That means the bonuses in the investment banking field will still be as high as they used to, as the risk seems to be justifying the costs.

In the present crisis, the whole world is looking at Goldman Sachs and the way they handled the problems at AIG in the past. In fact, the bank didn’t handle the issue, as they chose bailout instead of rescuing the insurance giants. With the global moderation on the agenda, it seems a rather unlikely action today.

A few years after that, the head of Goldman Sachs UK was heavily questioned by the UK Parliament Select Committee, despite being one of the country’s most promising bankers. The reason for that was his company’s affiliations with BHS. Michael Sherwood did not look too happy while giving evidence to the Members of the Parliament during the investigation into Philip Green.

Later he quit his role at Goldman Sachs, and as the investigation wasn’t the determining aspect of that decision, it surely wasn’t helpful either. Today Sherwood is said to be worth £195 million (according to his Wikipedia page) and is still among the best-remunerated bankers in the UK. When compared to Michael Platt (with a net worth of £4.69 billion) he doesn’t seem to be the “best”  anymore though. On a side note, Platt is one of those people, who somehow noted a rise in their wealth during Covid-19. The number is really impressive, as his net worth has risen by £1 billion since the pandemic started.

If you want to read more about the newest challenges for the banks’ leaders in terms of the payment of bonuses, please read Andy Samu’s piece published on the Disruption Banking website. He analyses the case of JPMorgan, in which employees, despite some impressive results at the beginning of 2020, could not be awarded regular banker bonuses. To find his article, simply enter the following: https://disruptionbanking.com/2020/05/21/extreme-moderation-or-restraint-how-will-bankers-bonuses-look-in-2020/

Contrary to appearances, the purchase or...

Testing of CNC machine before purchase. How do I do that?