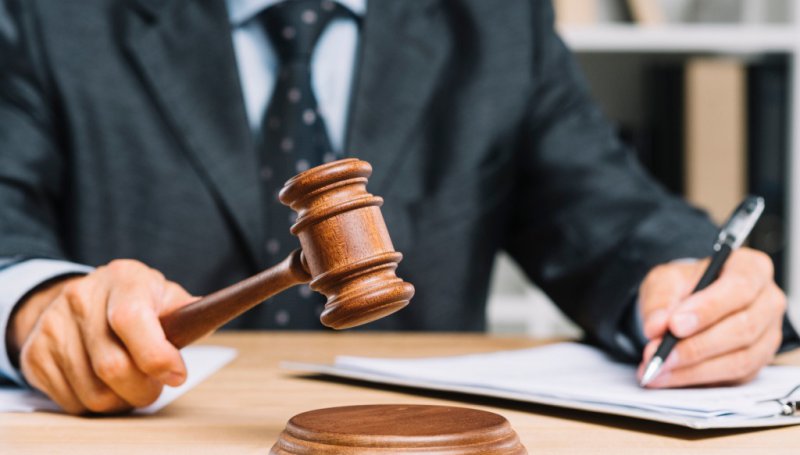 Divorces are becoming everyday today. While 30-40 years ago they were quite rare, we are now experiencing a real divorce boom. In Poland, in 2017, out of three marriages contracted, one ended statistically in divorce. In Europe, the problem is even greater, with two marriages, with one falling apart. Containing a relationship, they have in theory only a 50% chance that their marriage will survive. No one is surprised that the subject of property or its division so often appears in the public space.

Property ownership - what does it mean?

In Polish law, when a marriage is entered into, by virtue of law, a property community arises between spouses. This means that any property the spouses acquire during the marriage is a joint property. Each spouse may also have personal property not forming part of the joint property, e.g. inherited property; property acquired before the marriage; property used to satisfy his or her personal needs, etc.

Distribution of wealth after divorce - what are its types?

Most often, after a divorce, the property is divided in half. This is not, of course, the rule. The division of property is often a complicated procedure that can drag on in time. This is because it depends both on the type of property to be divided and on the divorcing persons' agreement on the division. The division of property after a divorce may take place by mutual agreement between the parties or with the participation of a court. Settlement is the cheapest and quickest way to resolve the issue of division of property, and in the absence of an agreement the costs increase significantly. In such a situation, if the property is involved, an expert opinion is necessary, which increases the costs of the process. It also significantly lengthens the whole process of division.

Precedence as a way of avoiding division of property after divorce

And if it's not a prenup, then what?

In situations where the marriage has not decided on a prenuptial decision, before or during the marriage, and a divorce will occur, the way in which the property is divided depends on the interested parties themselves. This can be done amicably and then the parties agree with each other on how they want to distribute the assets. If the subject of division is real estate, it is necessary to prepare a notarial contract, in other cases, a contract concluded on terms agreed by the parties is sufficient. If the parties fail to reach an agreement, they have to take into account both the high costs of the trial and the often very long duration of the trial itself.

Contrary to appearances, the purchase or...

VAT on e-cabinet as a source of controversy