Online rankings will help you choose the best loan

One instead of several

Huawei Mate 10 Litas - how do I insert a sim card? 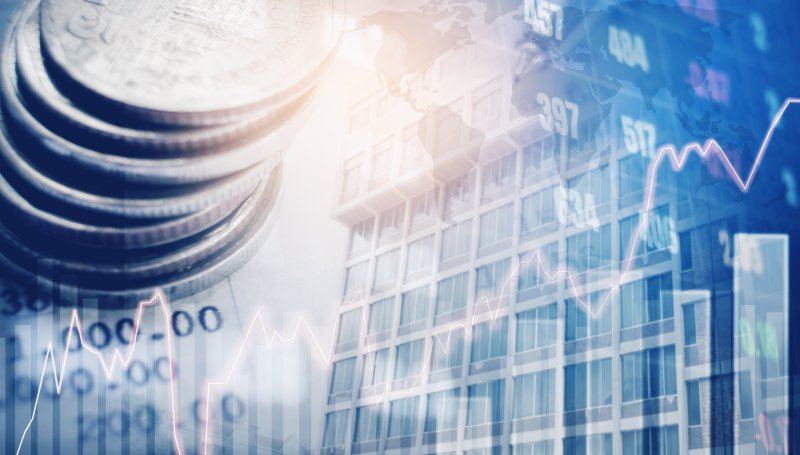 The collapse of SK Bank was one of the loudest moments on the financial market, which seriously undermined our belief in the profitability of investing in bonds of cooperative banks. Since then, it has been possible to observe how bonds of other institutions of this type are systematically losing their value, and the interest in them among investors is significantly decreasing.

One of the most important financial markets for trading in such bonds is Catalyst. The data on the annual financial reports of the banks present are now very much awaited, but many investors are not very optimistic about this. Nevertheless, many people are still interested in investing in the bonds of such banks. However, we need to look carefully at the situation and see if this is a good idea at the moment and if we are not going to be exposed to too much damage in this way. The nominal value of all bonds of cooperative banks operating on the Catalyst market is currently PLN 601,101,500.

The profitability of investing in them is estimated at very different levels - from 2.60% to 16.38%. It should be taken into account, however, that such a large spread is due to the fact that transactions carried out in quite different moments are assessed here; from August 2015 to March 2016. Therefore, the situation is changing very dynamically and it is difficult to "feel" this one right moment to make an investment. These data do not tell us much about the real yield of a given bond, because it depends on a whole range of factors and, above all, on the conditions prevailing at a given moment in time. However, the decline in the value of these bonds and all the difficulties in this market are not new - such a more difficult situation for the investors dealing with it has been going on for a long time. In a sense, it was initiated by BPS bank, whose recovery plan for this sector - according to many specialists - proved to be a complete failure. For this reason, more and more banks are reluctant to continue to associate in such a way and may lead to a real division of the whole sector in the near future.

There is much to suggest that some banks will start to follow their own path. The data contained in the upcoming reports will be pessimistic also for another reason. Recently, the IPS system was established to protect the sector and stabilise its situation. But in reality it further deepens the already advanced chaos that we can observe here, thus making the situation even more difficult. The additional, seemingly smaller but in fact much more significant factors such as the increase in the BFG's contributions put additional difficulties on the shoulders of the banks, which worsen their financial performance. Reports prepared by individual banks show, first of all, how much the costs of conducting such activities have increased in the recent period, while revenues have decreased at the same time. 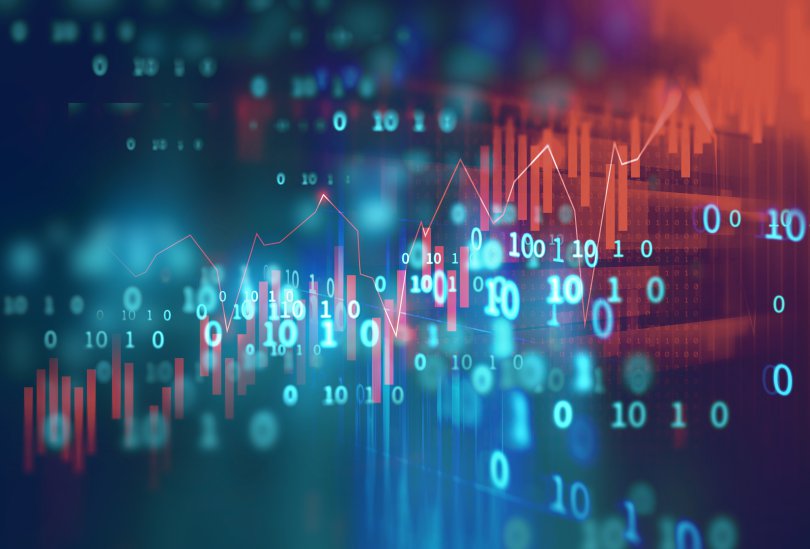 The bankruptcy of SK Bank, mentioned at the beginning, is also a very important event which cannot be ignored when analysing the profitability of investing in such bonds. In Catalyst, there are still three series of bonds of a bank that has been in bankruptcy for some time now; these three series, in quite loose language, scare the whole sector like ghosts and make investors anxious about the future of bonds. It is interesting to note that, until recently, the cooperative bank sector was widely regarded as very safe and stable. Cooperative banks in most cases do not carry out any extremely complex financial operations and are generally limited to more basic services such as lending and deposit-taking. However, when the largest bank in this sector so far collapsed, many investors saw for themselves and realised that this is not such a stable and turbulent area as we have believed for years - such things can happen here, too. Practically all specialists and analysts agree that the risk of further dangerous events of this type in the near future is very high.

The yields on the bonds vary considerably from one cooperative bank to another. At the moment, the best result in this respect is achieved by Podkarpacki Bank Spółdzielczy with profitability ranging from 5.74% to 16.38%. Currently, its bonds worth approximately PLN 95 million are available on the market. Another important player in this sector is the Krakow Cooperative Bank, whose bonds available on the market are worth PLN 70 million. The profitability, however, is slightly lower and oscillates between 6.74% and 8.94%. Are the current turbulence only temporary problems that affect virtually every industry from time to time, or is it the announcement of something much more serious? We do not know this yet, and the analysts themselves are quite divided on this issue. It is also not without significance that a number of legal changes are currently being introduced, which also have a huge impact on the way in which the whole sector operates. Among other things, the way in which associations operate is being changed, and new fees for banks are also being introduced.

At present, therefore, these institutions have their hands full when it comes to adapting to new regulations and regulations, which certainly does not affect their activities well - the most turbulent period may last even until 2017. Paradoxically, therefore, buying bonds of those banks that currently do not have the best quotations may turn out to be a very good investment for the future, because perhaps within a dozen or so months their value will increase significantly.

Although there is no direct link between real...

Investing appears to many people to be a...

Why are moments without BIK slowly becoming a myth?