What does online TV offer?

Is credit and loan the same thing? 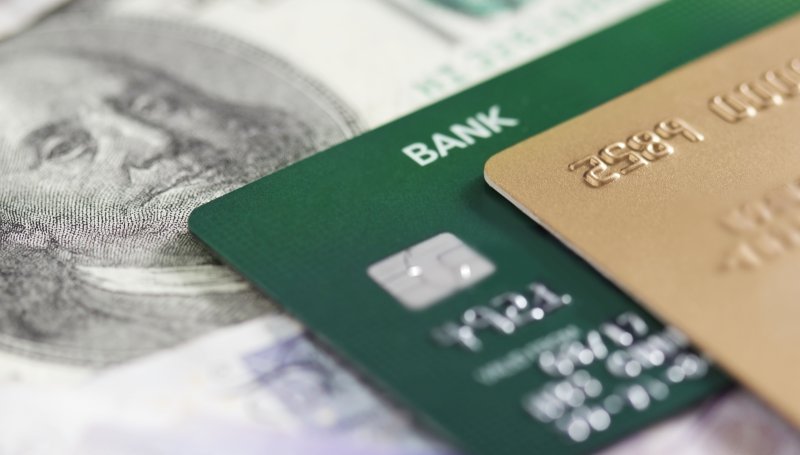 Early repayment of the loan is a great convenience for customers, so that when contracting any long-term financial liability we must pay particular attention to the proposed conditions associated with it. It turns out that it is not possible in every case, and if it is, it is burdened with considerable fees. It is not surprising, because for a bank, a customer who pays off the entire amount of credit earlier is less "beneficial" than a customer who pays a fixed installment for many years. What is worth remembering when deciding on this step?

Early repayment of a loan is not only a contract between a bank or other institution lending money and a borrower - this issue is also described in Polish regulations. Recently, two important bodies - the Financial Ombudsman and the Office for Competition and Consumer Protection - spoke with one voice on this issue. They recalled that in such a case the repaying creditor had the right to apply for reimbursement of certain fees and commissions. Unfortunately, borrowers have very often forgotten their rights and banks and lending companies have, quite obviously, remained silent.

The cost of repaying a loan is not only interest. Even in the simplest cash loans there are many additional charges - for insurance, credit service and many others. All of them should, of course, be described in detail in the agreement we sign at the time of taking out a loan. For example, by taking out a cash loan extended over several years, amounting to 10 thousand zlotys. In this case, at the very beginning we will have to pay a commission - let's assume 1000 PLN. In addition, the loan will be subject to at least a basic insurance premium, which is usually added to each instalment. This is an absolute minimum, but much depends on the specific offer; sometimes there are more of these fees. Let us assume that we repay the loan regularly in fixed installments over several months, but at some point it becomes possible to repay the entire amount in advance. 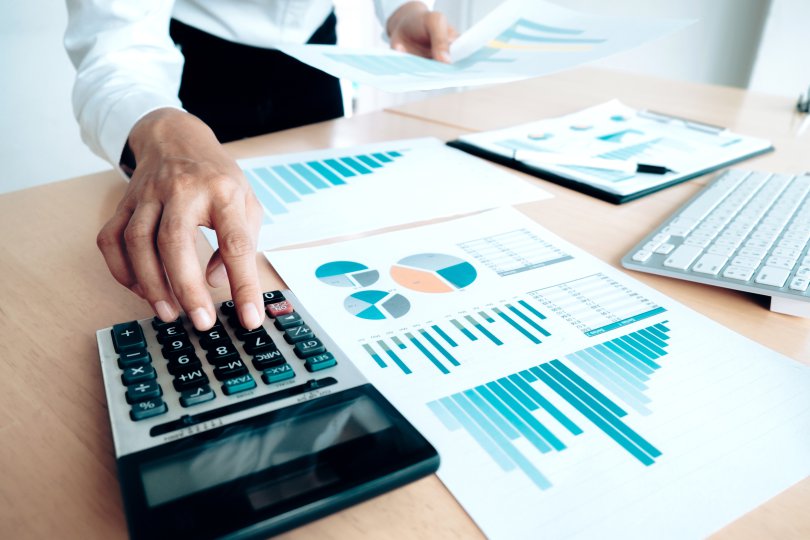 What happens to the money we have already paid in the form of various contributions and extra charges? The regulations in force in Poland define this matter clearly, but they are often misinterpreted to the detriment of the borrower. They say that, in the event of early repayment of a loan, the cost of such an obligation shall be reduced by the amount of the costs which we would have had to bear in the event of late repayment. To put it simply: we pay off the entire loan at the moment when we have theoretically 6 installments left. In most cases, these rules are interpreted in such a way that the bank 'waives' the customer the payment of these additional charges, but those which it has already paid in respect of earlier instalments remain its property. However, the abovementioned authorities have made it clear that, in such a case, the bank must reimburse the customer for all the costs of servicing the loan at the time of repayment. To put it simply, we are then entitled to pay us commissions, additional fees, insurance premiums and all other money that was not the amount of credit or interest.

It is worth remembering about it, and in such a situation, asserting your rights. When we forget about them, we sometimes lose a great deal of the money that we legally deserve. Banks rarely remind customers of this. This is sometimes a sign of dishonesty, sometimes of mere, blameless ignorance; it is therefore up to the customer to know the rules better, because without it he will be the loser.

In the past, taking out a loan from a bank...