An unexpected expense? There's a solution 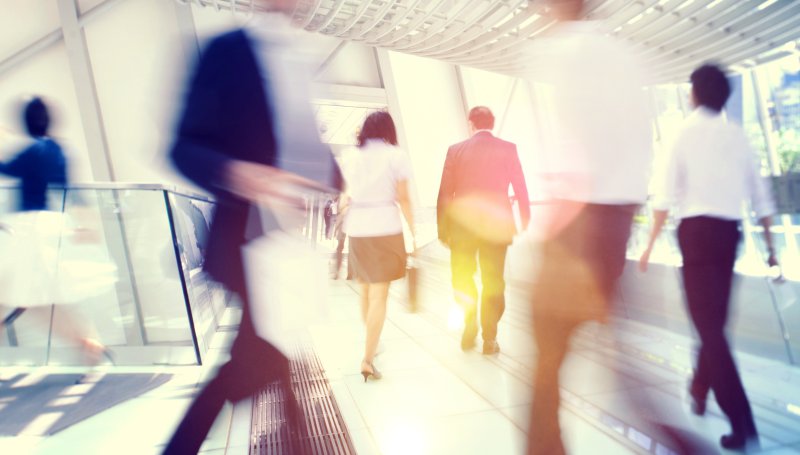 The offices are still increasing...

Commercial developers aren't idle. In Poland, office buildings and large retail and service pavilions with office space are growing. According to statistics, in H1 2012 the supply of office space in the country amounted to approx. 10 million square meters, half of which was in Warsaw, and another 1.8 million were under construction, including 0.7 million in the capital. Some estimates say that in ten years' time 14 million square meters will be added. However, it is not clear whether they take into account the expected slowdown in the economy or even the crisis.

How many potential offices are empty? Currently, about 10 percent of ready-made offices are available for rent. Most in Warsaw, but not much less in other large cities. These indicators are almost half as high as the European average. Rents in Poland range from about 10-11 euro per square metre in Lublin to 17-23 euro in the capital. Especially popular outside of Warsaw are the offices in Krakow.

Experts predict that although the choice is already considerable and tenants may grimace, the demand will be maintained in 2019 and rents will be rising. The expected increases in electricity prices will certainly contribute to this. The factor conducive to competition on the office market is the continuing good economic situation in Poland and Europe. New jobs are constantly being created, including for those employed in offices.

Sceptics, on the other hand, are wondering whether a country like Poland, which is still in the making, should not rather focus on production. In offices, information, analyses, reports, plans, etc. are produced. - but not real products that can be sold and especially exported. The goods on which countries earn money are produced in factories and production plants. Of course they need support through effective management, as well as advertising and marketing, but these are only add-ons.

Much also depends on the wise policy of local authorities. In some cities there are not even any zoning plans, and the result is that, for example, office buildings are being built on streets that are jammed to their limits, because there is not enough traffic in time. The access of employees and interested parties to offices located in such a way is a real torment, so it is more difficult to rent such space in an advantageous way. Yes, designers and developers remember about parking spaces, but first you have to get to them, and it's not easy everywhere.

In some cities, developers building office buildings will probably be forced to focus more on locations distant from the city centre, as the trend of traffic relief for downtown areas, often historic ones, is becoming stronger and stronger. Limiting car traffic in city centres by local governments will probably result in business moving to other places, which will be easily accessible also in the perspective of the next few years. They do not have to be peripheries, of course, but they will certainly not be the most attractive locations in the middle of the city.

​Several of the world’s wealthiest...