What should we do if we damage equipment from the rental company? 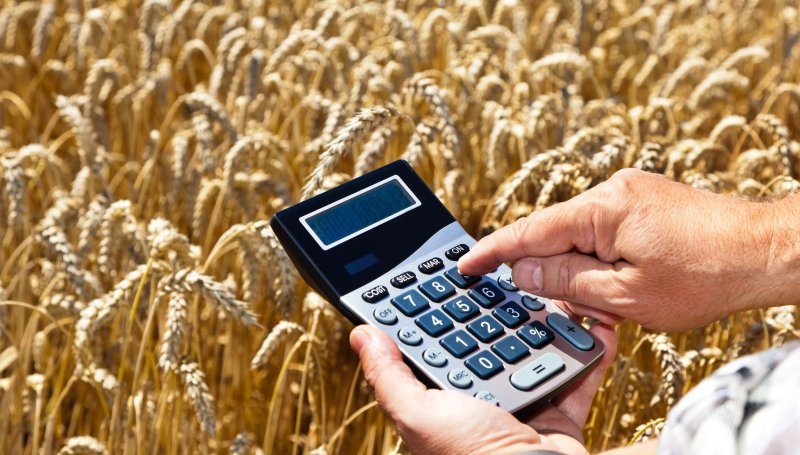 The draft law currently under preparation at the Ministry of Agriculture envisages making it easier for farmers to sell the life expectancy of their produce. The draft, as announced in the Communication, is currently undergoing a public consultation phase.

The aim of the new rules is to create the conditions for the development of production and retailing without intermediaries. However, it is understood that these facilitations will apply only to foods that are wholly or partly derived from own cultivation, rearing or breeding. At the same time, it is planned that the Act will allow the creation of a definition of the term 'agricultural retail trade', which will be a change to the current concept of direct sales.

The Ministry also plans to identify those authorities which will be responsible for the supervision over the safety of food produced within the framework of agricultural retail trade, which so far has often been the subject of dispute. The Ministry's proposal states that the supervision should be submitted to the Veterinary Inspection (products of animal origin and food with such products in its composition) and the Commercial Quality Inspection of Agricultural and Food Products (products of plant origin).

At the same time, the draft Act provides that the Minister of Finance will become competent to determine, by way of a regulation, the limits that will limit the size of the activity conducted within the agricultural retail trade by one entity. The Minister will also specify hygiene requirements for entities conducting this type of activity and tax preferences including exemptions related to the income earned on this account. Currently, the Ministry proposes that tax exemptions should apply to the amount of PLN 40,000 per year obtained from agricultural retail trade. Work on the Act is so advanced that the Ministry of Agriculture considers its entry into force to be realistic already on 1 January 2017.

​Several of the world’s wealthiest...

Which multifunctional device to choose for the office?